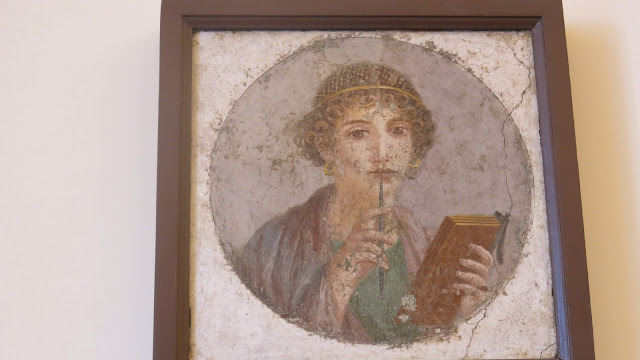 I think I know where I had seen you before:
in the heroines of the Bible
who chop off heads or turn into pillars of salt
in the princess who embroidered gazelles from the Arabian
Nights.
You call to mind that famous portrait of Sappho
chewing on a stylus
the mock solemnity of the Mona Lisa
the timeless beauty of Juliette Binoche
or Simone de Beauvoir
the crazed expression of Joan of Arc
or Alejandra Pizarnik.
the warped innocence of Ligeia, Tadzio, or Lolita.
You are that fleeting reflection that slipped past me today
on the metro or in the chatroom.
One day we will be stardust within the confines
of the same galaxy.
Once I was a soldier given water by your image
at the gates of Jerusalem
A dog you cured of its wounds in Kazakhstan.
In fact you seem as vaguely familiar
as Heloise did to Abelard
when their heads touched as they read the same book.
As though in some other ill-fated life he had glimpsed her
from afar
in the eyes of some savage, insatiable cat
or in the pallid languor of a stone in the moonlight.
And had caressed her shadow. 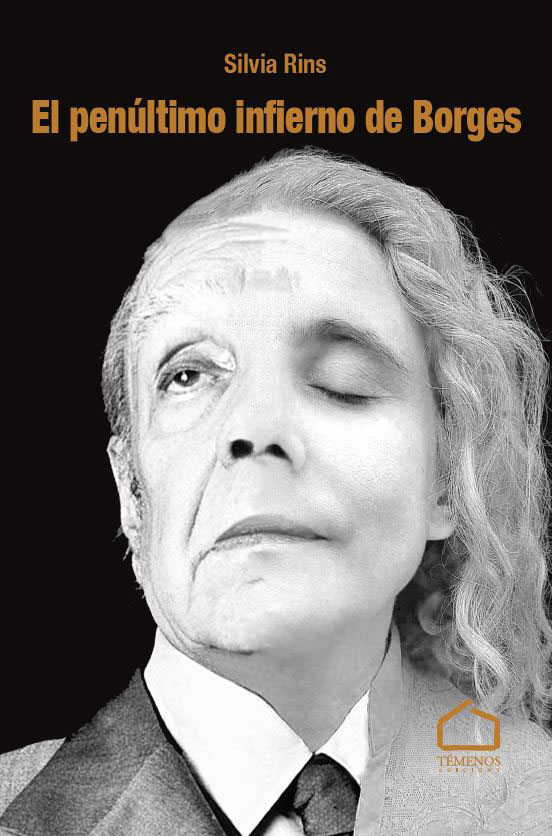 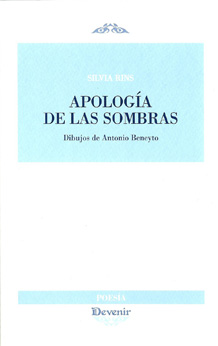 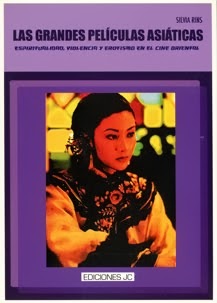 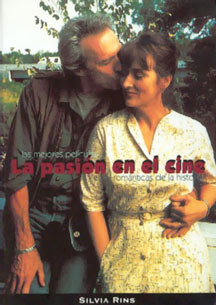 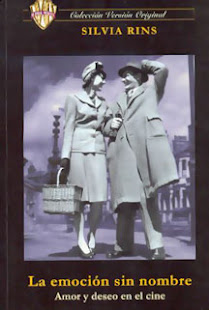 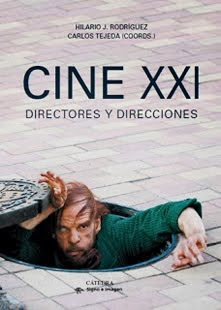 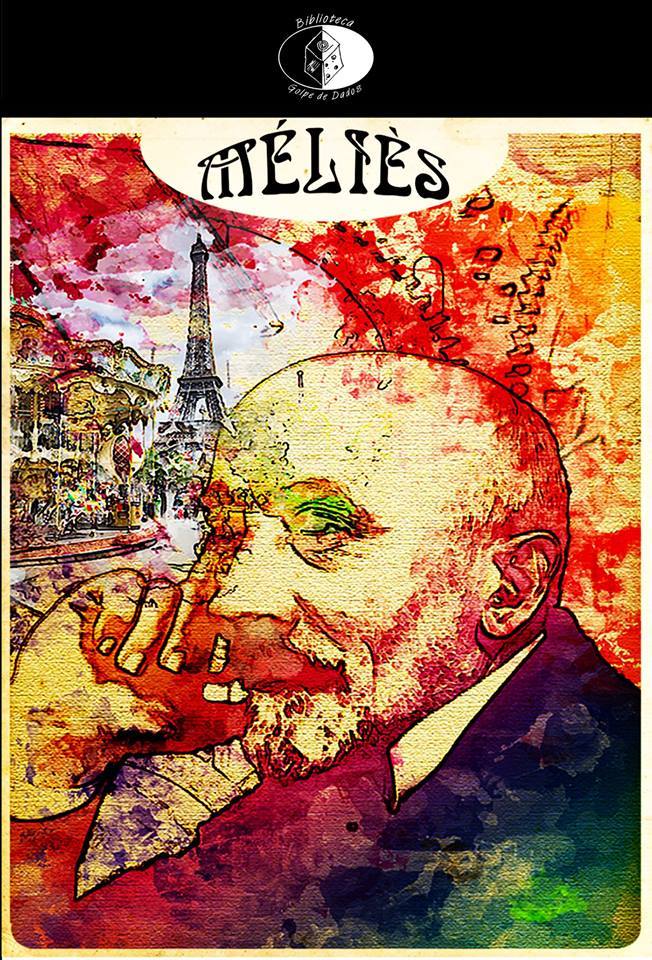 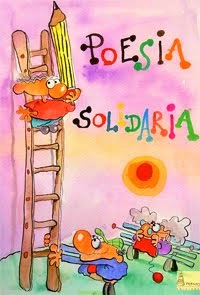